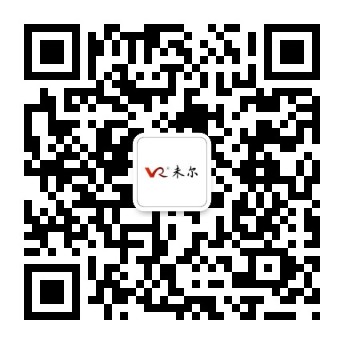 The Central Military Commission has approved a multinational navy celebration event scheduled for April 23 to commemorate the anniversary.

So far, navy delegations from over 60 countries have announced their participation in the event, which will include high-level symposiums, an international fleet inspection, joint military music display, cultural and sports exchanges, among others.

The country also bought technologies and materials from overseas countries to build modern frigates in the mid-1950s.

The reform and opening-up drive in 1978 helped China upgrade its technology levels. The PLA Navy also accelerated its modernization process.

A Chinese warship is seen at the port of Dar es Salaam, capital of Tanzania, August 16, 2017. /Xinhua Photo

The PLA Navy realized a strategic transformation to offshore defensive operations in the 1980s.

Into the 21st century

Since the beginning of the new century, the PLA Navy has been striving to improve its capabilities of integrated offshore operations, strategic deterrence and counterattacks, to gradually develop its capabilities of conducting international cooperation in distant waters and countering non-traditional security threats, to push forward the overall transformation of the service.

Chinese sailors wave from their warship to people on the harbor before their departure from Shanghai, April 23, 2017. /The PLA Daily

Several new conventionally- and nuclear-powered submarines equipped with an ultra-long-wave communication system, tactical software and automated command systems and intelligent and precision-guided torpedoes were put into service of the PLA Navy after 2000.